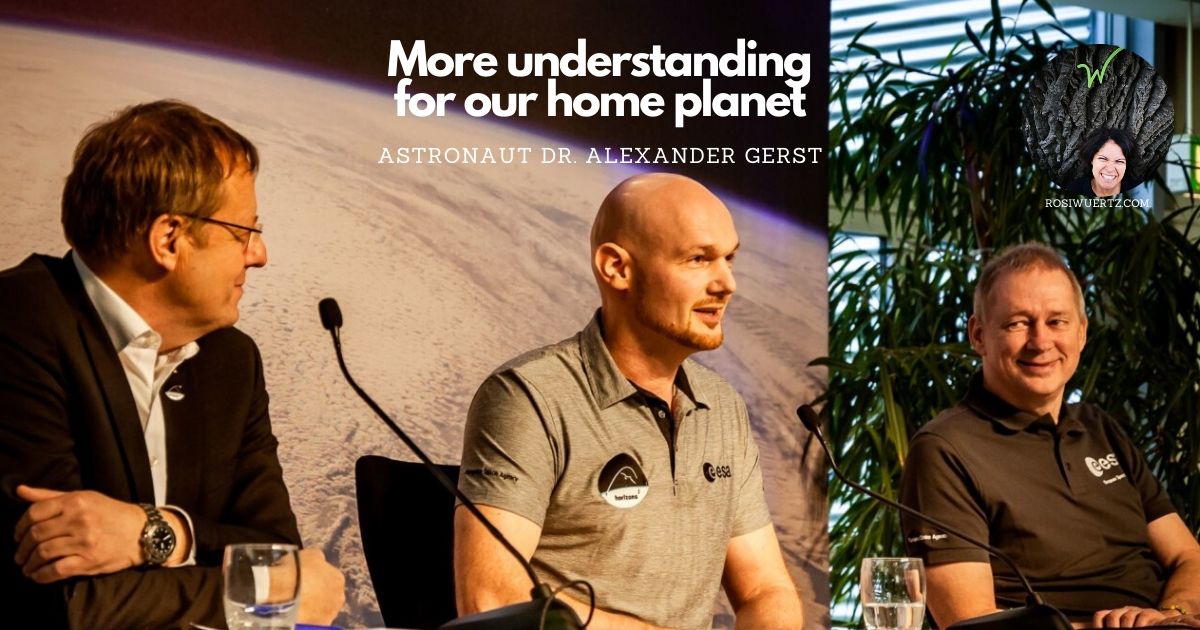 During his last space mission, astronaut Dr. Alexander Gerst sent photos and videos via Twitter from the International Space Station (ISS) almost daily. The focus of his research is the view on our home planet Earth. Now he has returned and reported on his experiences at a press conference.

Space as a key factor for earth

Space is a decisive key factor for our earth and provides important information to enable us to respond to global challenges in an internationally well thought-out manner. Every day we receive images from the International Space Station (ISS) that impressively demonstrate the cries for help from our earth.

Working in space is a team effort

Shortly before Christmas, Alexander Gerst returned from near-earth orbit, but Mission 57 under the motto horizons has not yet been completed. With all the effort that space travel entails, the question arises as to what we can learn from it. What can we learn about our life on earth through the exploratory view from outside?

„No country alone could build or maintain such a space station and now we are getting back many times what we invested“, said Gerst during his first press conference after his stay on the ISS. Jan Wörner, Director General of the European Space Agency (ESA), agrees with the astronaut and emphasises that the cooperation on the ISS is a „geopolitical model for us here on earth“. Scientists from various nations cooperate here and on earth across borders and for the benefit of all.

Almost exactly 50 years ago the first photo of our earth was taken from space. Since then, our views of the earth and its biosphere have changed radically. The current photos show the beauty and vulnerability of our planet with its razor-thin atmosphere contrasting the darkness of space. At a speed of 28,000 kilometres per hour, the ISS orbits the earth about 16 times a day.

At an altitude of 400 kilometres, the crew’s tweets show that protecting the earth is a global challenge: The extent of forest fires, hurricanes, large-scale deforestation and drought is fully visible from up there.

Message from the universe

Shortly before his departure, Gerst sent a message via the social media channels that went viral, not least because of the urgent appeal to now vehemently stand up for our home planet and life on earth. In his video „Message to my grandchildren“ the astronaut notes:

„In retrospect, of course, many people always say that they didn’t know about it, but in reality it is very clear to us humans that we are currently polluting the planet with carbon dioxide, that we are causing the climate to tilt, that we are clearing forests, that we are polluting the seas with garbage, that we are using up limited resources far too quickly, and that we are fighting senseless wars, and each of us must of course pick our own noses and think about where this is leading us.“

For example, scientists on board the ISS explore the effects of climate change and provide important data on how we can protect our habitat in the future. With the help of satellites, precise weather observation is possible, enabling farmers to catch up on their harvests in good times before heavy rainfall. The astronauts and their teams are also researching diseases that make life difficult for us here on planet earth, such as osteoporosis and Alzheimer’s disease.

In addition to the ISS, satellite systems are also orbiting our earth. Despite the enormously high development costs, the profit is higher. Space-based communication technology helps disaster and rescue services worldwide, provides data for remote health care and improves education in rural areas.

„One’s own view is actually always incomplete,“ says Gerst, who holds a doctorate in geophysics, and makes clear what will continue to be important in space travel in the future: cooperation between people of different nations in the service of humanity and their home planet earth. The future of the fragile spaceship earth lies in human hands, and a healthy earth will always remain the basis even for distant research missions to the moon or mars. 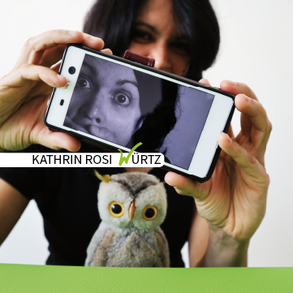 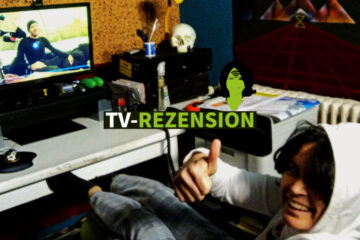 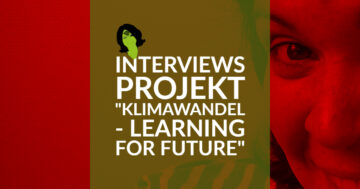